The 97% Adult Occupant Protection score awarded to the BMW 3 Series is one of the highest seen in 2019. However, Matthew Avery, director of research, Thatcham Research suggested that “whilst good, it’s 76% score for safety technologies is down on the 94% benchmark set by the Tesla Model 3 earlier this year.”

Avery added, “The BMW 1 Series also scored a top Euro NCAP rating, but again did not quite meet the standard set by the Mercedes A-Class in 2018. This goes to show how Euro NCAP ratings are driving an incredibly competitive safety market.”

Following an unprecedented sequence of top awards for all cars rated so far in 2019, the Jeep Cherokee and Peugeot 208 are the first to fall below the five-star bar set by Euro NCAP’s rigorous testing regime.

Matthew Avery comments, “The Peugeot 208’s four-star rating is respectable, but the car is not a good choice if you’re carrying adults in the back, with its ‘Poor’ whiplash protection for rear passengers. Protecting both front and rear occupants is especially important as families continue to downsize from larger vehicles.”

“The Jeep Cherokee is an improvement on last year’s one-star Wrangler. However, there’s still a long way to go before Jeep can get back to producing five-star cars like the 2017 Compass. The Cherokee’s Adult Occupant Protection (80%) and Child Occupant (78%) scores are the lowest awarded in 2019, while the front and rear seats again offered marginal whiplash protection. It’s low-speed Autonomous Emergency Braking system didn’t meet the mark either.”

Thatcham Research’s pioneering whiplash testing saw it invited to become a Euro NCAP member in 2007. The testing was introduced into the Euro NCAP programme “at a time when neck injury insurance claims for whiplash were causing widespread industry alarm,” Avery says.

“Whiplash is now a key part of carmaker safety strategy, and seats today are specifically designed to protect occupants’ necks. Although the whiplash results seen in this round of testing don’t represent a significant backward step, the safety of rear seat occupants should remain a priority.”

“There are some simple, but not widely known, pieces of advice for drivers and occupants which will reduce their chances of whiplash injury,” says Avery.

A founder member of the international Research Council for Automobile Repairs (RCAR), Thatcham Research has also been a member of the European New Car Assessment Programme (Euro NCAP) since 2007. 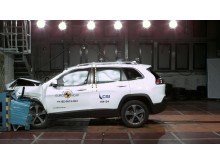 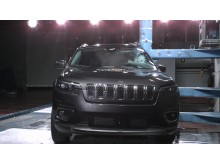 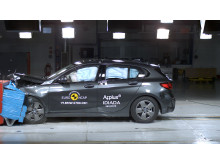 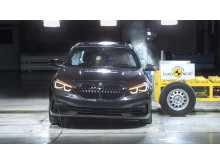 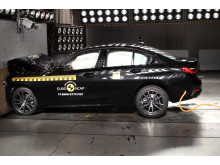 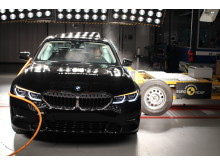 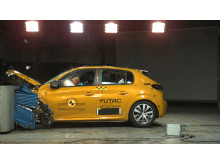 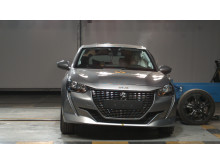 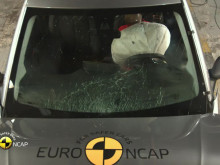 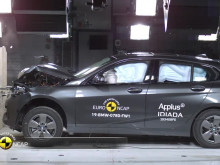 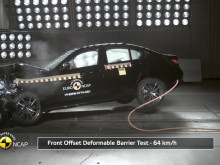 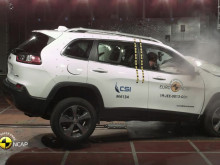 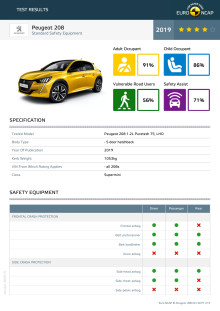 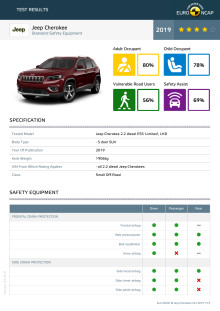 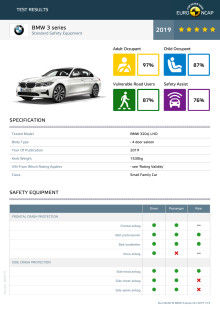 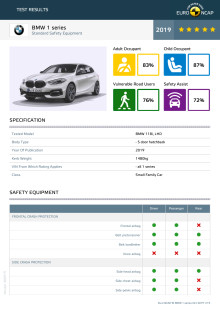