Results for the latest cars to be rated against Euro NCAP’s most demanding tests to date have been announced today. Cars from DS, Kia, Mercedes-Benz, Škoda and Tesla all achieved the maximum five-star Euro NCAP rating for safety[1].

The Tesla Model 3 and Škoda Scala have been highly praised for their all-round safety performance in this group of five-star rated cars.

“Tesla has done a great job of playing the structural benefits of an electric vehicle to its advantage. Impact performance is enhanced by the absence of a mechanical engine and the car’s low centre of gravity. The Tesla Model 3 really benefits from its all electric-architecture.”

It includes a range of safety features to assist drivers in emergency situations, including a Speed Assistance System, Lane Departure Avoidance and Blind Spot Collision Warning. As a comfort driving feature, Tesla’s AutoPilot system was not assessed by Euro NCAP. However, Euro NCAP and Thatcham Research will rate such systems in a separate programme set to launch in 2020.

Avery added, “Tesla has made a virtue of safety in its marketing and it is great to see a car now living up to that promise. It would be exciting if Tesla delivered the same benefits for drivers of older models via over-the-air updates.”

The Škoda Scala is now one of the safest vehicles in the small family car category and is the first Škoda model range to be equipped with Lane Assist and AEB which can detect cyclists and pedestrians.

Avery said, “Škoda consistently produce cars with high standards of safety and do so at a low price point compared to other manufacturers.

“The Škoda Scala shows strong performance across the board – rating highly on passive and active safety protection. And at a starting price point of £15,750, you don’t have to pay the earth to get five-star safety.” 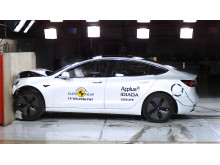 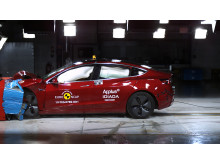 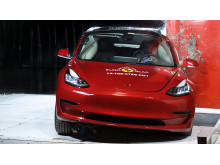 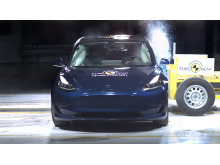 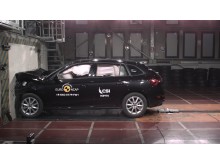 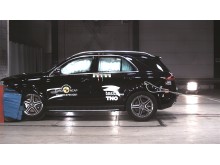 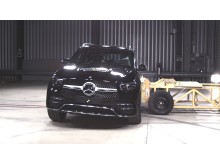 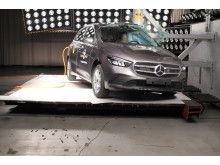 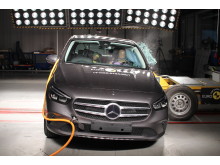 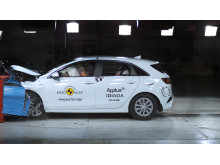 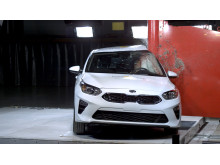 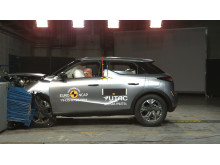 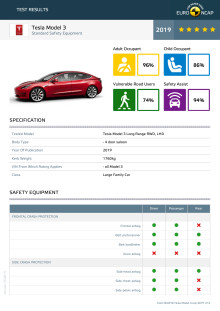 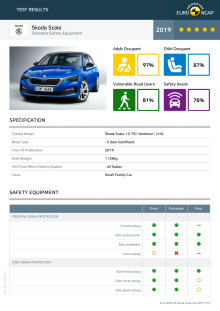 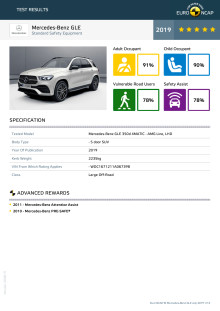 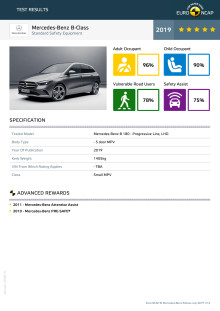 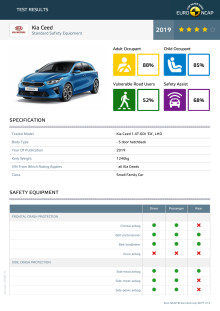 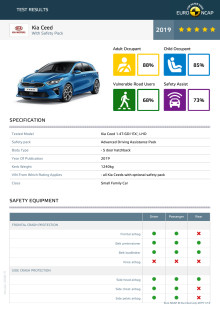 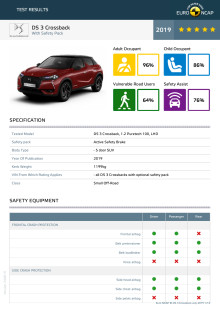