Two of the year’s most talked about electric vehicles, the Porsche Taycan and Tesla Model X, have been tested by Euro NCAP and although both received five-star ratings, the Tesla Model X showed stronger safety performance in key assessment categories.

With its 98% score in Adult Occupant Protection (AOP) and 94% in Safety Assist – the category which assesses safety technology – the Tesla Model X is one of the safest cars of the year. The Porsche Taycan meanwhile achieved 85% in AOP and 83% in Safety Assist.

Matthew Avery, director of research, Thatcham Research and Euro NCAP board member comments, “The devil’s in the detail when you compare the Euro NCAP assessments of the Tesla Model X and Porsche Taycan. Both are safe cars, but the Tesla Model X is the stand-out.”

“Tesla has long touted its cars as some of the safest on the market and given the performance of the Tesla Model 3 and Model X in Euro NCAP testing, they might just be right,” added Avery. “However, the brand’s tendency to overstate the autonomous capability of its driver support systems remains a concern. These systems are leaders in crash avoidance, but drivers should not be encouraged to over-rely on them and must stay attentive at all times.”

The Tesla Model X achieved its category leading score for a variety of reasons, according to Avery. “The car performed exceedingly well in most assessments of its safety technologies,” he said. “Where the Autonomous Emergency Braking systems fitted to some vehicles struggle to identify impact targets and brake too late, the Tesla Model X does so very early and brakes intelligently. Multiple cameras on the front, side and b-pillar, combine with radar to give it state-of-the-art performance.”

While most vehicles tested in 2019 have achieved five-star Euro NCAP ratings, the Jeep Renegade has become the first to receive three-stars.

“Jeep’s record in Euro NCAP testing is variable, to say the least,” comments Avery. “Last year the Jeep Wrangler was given a one-star rating, one of the lowest ever seen. The 2019 Jeep Cherokee was an improvement, but the Jeep Renegade shows the brand falling behind on safety again. Just compare it to the safety performance of the Mazda CX-30, which is in the same class of vehicle.”

‘My door is always open’

Despite its overall four-star rating, The Volkswagen Sharan was penalised for its performance in the side pole test. The side door detached during the impact, presenting a risk of occupant ejection.

“Although the Volkswagen Sharan is an older design, families will still choose it. A structural failure of this magnitude in impact testing is disappointing,” comments Avery. 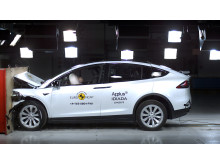 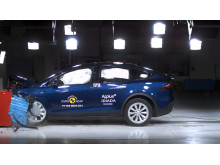 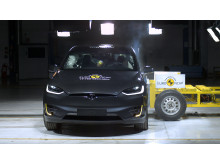 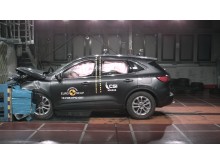 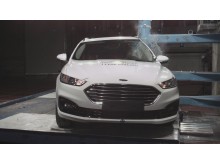 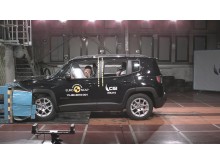 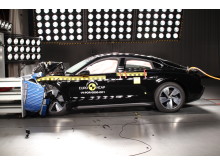 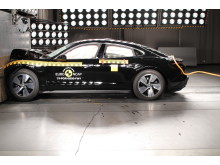 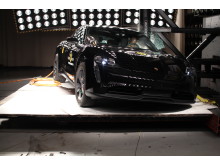 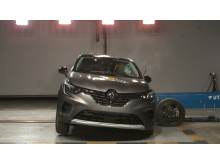 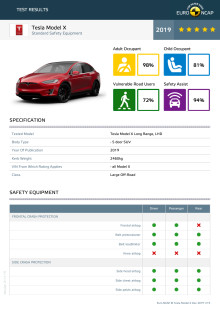 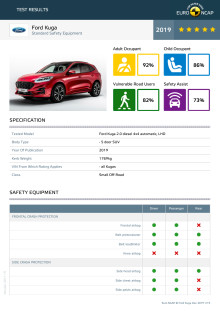 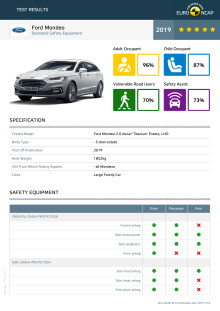 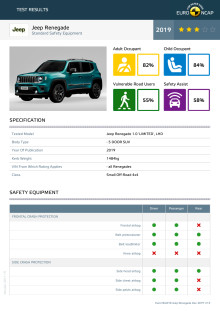 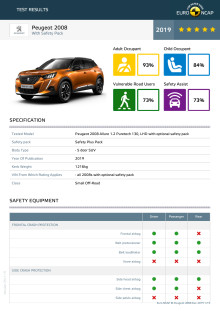 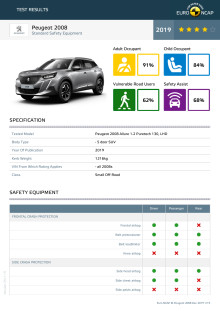 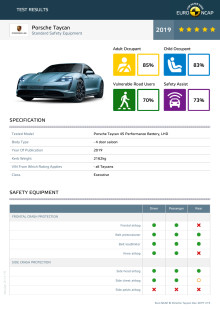 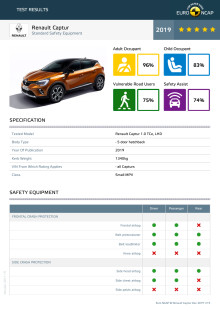 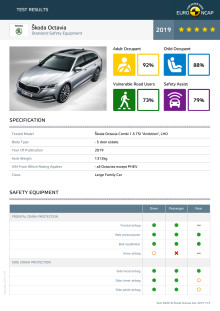 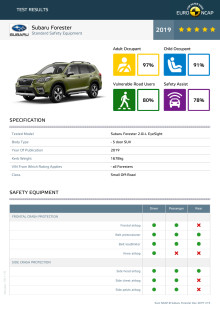 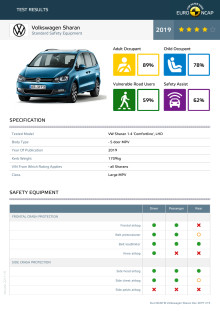