September’s Euro NCAP results have shown that carmakers are continuing to meet the challenge set by the world’s most rigorous car safety tests. Smaller cars from a variety of categories have not only exhibited strong performance in impact testing but have also been fitted with a range of key crash avoidance technologies.

Matthew Avery, Director of Insurance Research at Thatcham Research and Euro NCAP board member comments, “2019 is shaping up to be one of the most consistent years on record in terms of new car safety. All[1] vehicles tested have been awarded five-star ratings, which is significant given the ever-increasing demands Euro NCAP places on carmakers.”

“It’s also notable that five-star ratings have been awarded to such an eclectic group, proving that good safety performance can be realised whatever the category or sticker price.”

Achieving a five-star Euro NCAP rating is now impossible without Autonomous Emergency Braking fitted, and this standard has driven near to 100 per cent[2] fitment on this year’s new cars.

“Drivers can have growing confidence that a new car will come straight off the forecourt with Autonomous Emergency Braking, which is great news for accident prevention. Other important crash avoidance technologies such as Lane Assist, to help prevent drivers from running off the road, one of the most catastrophic accident types, and Speed Assistance, are fitted as standard to all seven cars tested too,” said Avery.

A five-star first for SsangYong

The SsangYong Korando is the first car made by the budget South Korean brand to be awarded a five-star rating, with the Tivoli and XLV scoring four-stars in 2016.

“SsangYong has produced solid safety performers in the past, but this is the first time the brand has achieved a five-star rating. A warm welcome to the five-star safety club,” comments Avery.

[1]The Citroën C5 Aircross, DS 3 Crossback and Kia Ceed were awarded five-stars when the optional safety pack is purchased

[2] AEB available on all new cars launched in 2019. AEB not standard-fit for the DS 3 Crossback, optional safety pack required 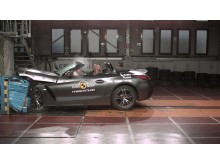 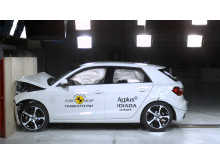 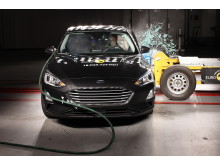 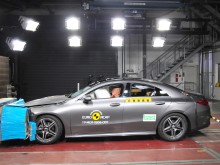 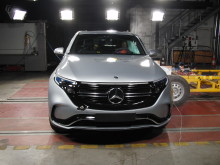 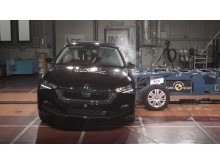 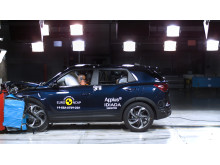 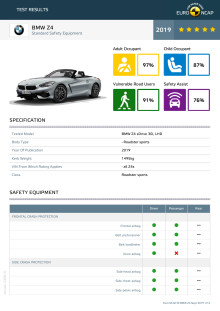 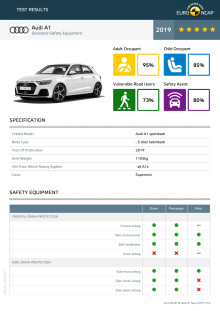 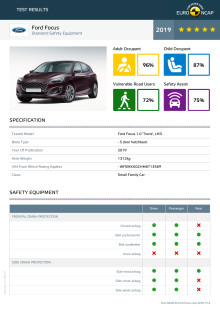 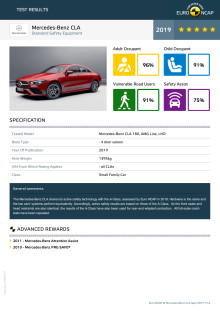 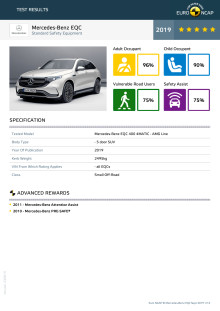 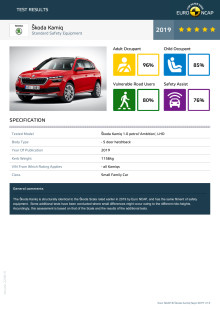 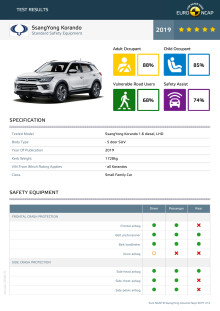 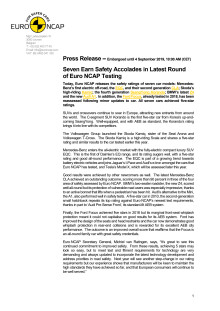