20 years ago in September 1997, the Euro NCAP crash safety programme launched with a series of impact tests which shook the automotive industry. One of the first cars tested was the 1997 Ford Fiesta and, coincidentally, Euro NCAP is today publishing test results from the brand new 2017 Ford Fiesta.

While footage depicting impact testing for the 1997 Ford Fiesta does not make for comfortable viewing, the 2017 version of the same model has today been awarded a Five Star Euro NCAP rating.

“When you compare the impact testing for the 1997 Ford Fiesta with the 2017 version, you don’t have to be an expert to recognise a distinct progression in car safety over the past 20 years,” comments Matthew Avery, director of research at Thatcham Research. “The dummy in the 1997 model endures a heavy head-strike against the B-Pillar and there is serious intrusion in the side impact test too. The structure was just not stable. Today however, the 2017 Ford Fiesta offers far, far greater levels of protection to its occupants. What better way to demonstrate the positive impact of the Euro NCAP testing programme as it celebrates its 20th Anniversary?”

“Euro NCAP exists to help consumers make informed choices around car safety. This is especially important for top sellers like the Ford Fiesta – a car which Euro NCAP has tested on six different occasions over the past 20 years.”

More Work to be Done

Although the 2017 Ford Fiesta achieved a Five Star Euro NCAP rating, the car does not come with standard-fit Autonomous Emergency Braking (AEB). Avery continues, “That one of the UK’s best-selling vehicles is a Five Star Euro NCAP car is good news. However, its AEB system is only available as an option, which is a shame as fewer than 5% of car buyers take up additional safety packs. For this reason the SEAT Ibiza remains our top safety choice of the Superminis launched so far in 2017.”

There were four cars tested this month in the increasingly popular SUV segment: the Renault Koleos, the Jeep Compass, the Opel/Vauxhall Grandland X and the Mazda CX-5. All were awarded a Five Star Euro NCAP rating, with the Renault Koleos performing well on crash avoidance – thanks to standard-fit AEB and Lane Departure Warning systems – and the Mazda CX-5 scoring highest on adult occupant protection.

“SUVs are a popular choice for families, so it’s rewarding to see vehicle manufacturers making ever-safer cars in this category,” said Avery.

Euro NCAP’s 20th Anniversary month has been busy, with three other Superminis tested:

Of the Kia Rio, Avery comments, “It’s great that drivers on a budget can purchase a Five Star Euro NCAP car, but they must take up the optional safety pack."

The ‘In Pursuit of Vision Zero’ Road Safety Conference

As part of its 20th Anniversary Celebrations, Euro NCAP will host the ‘In Pursuit of Vision Zero’ Conference on September 12 in Antwerp. Speakers at the event will reflect on 20 years of achievement and looking to the future, Euro NCAP will launch its Road Map 2025.

The Conference will be officially opened by Kris Peeters, Deputy Prime Minister and Minister of Employment, Economy and Consumer Affairs of Belgium, and will include high level speakers, policymakers, auto industry stakeholders and road safety experts.

The first part of the conference will focus on the launch of Euro NCAP’s Road Map 2025, setting out the programme’s priorities for the future and will include a discussion panel of road safety experts. Facilitated by David Ward, Global NCAP Secretary General, the expert panel will include:

In collaboration with IRCOBI, the second half of the conference will feature a workshop on the Safety of Automated Vehicles. Facilitated by Michiel van Ratingen, Secretary General Euro NCAP and Anders Lie, Specialist, Traffic Safety Swedish Transport Administration
the workshop will include contributions from: 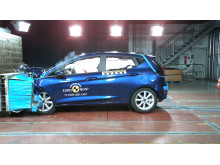 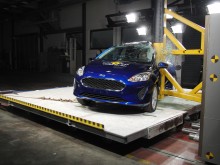 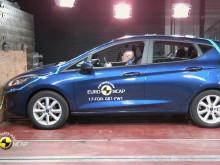 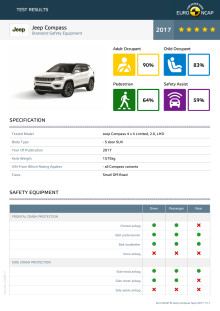 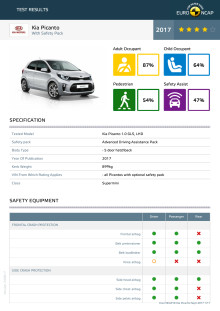 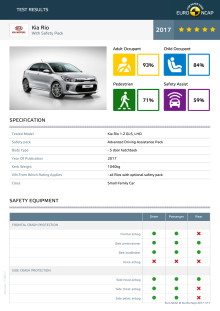 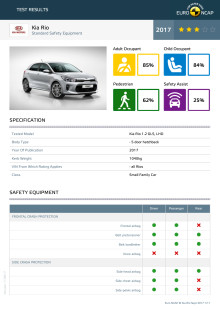 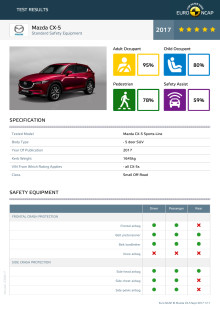 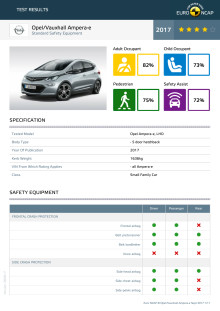 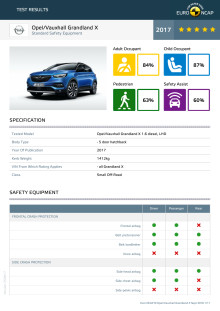 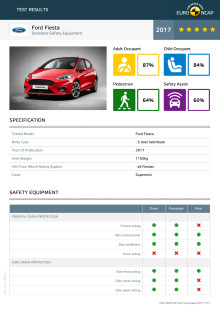 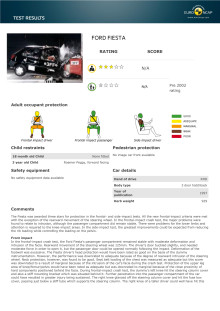