In the latest round of Euro NCAP testing, the Audi Q4 e-tron, Lynk and Co 01, NIO ES8, Subaru Outback and Toyota Mirai all achieved five-star safety ratings, with all but the Subaru Outback representing alternative propulsion methods.

Matthew Avery, Director of Insurance Research, Thatcham Research, said, “Despite consumer concerns surrounding their potential volatility due to the high-pressure tank, the Toyota Mirai demonstrates that hydrogen fuelled vehicles can be just as secure and safe as their combustion and electric-propelled equivalents.

“The Toyota Mirai is designed for a global market, so it’s really encouraging to see that it still meets the overall standard required in Europe. There are still areas for improvement such as the fitment of a centre airbag to mitigate occupant to occupant impacts during a collision, but it’s positive to see this car scoring so well. A great result for consumer confidence in hydrogen fuelled vehicles.”

The fully electric, large off-road Audi e Tron, does have centre airbags fitted and as a result scored very highly in Adult Occupant Protection (93%), showing a good level of protection across all shapes and size of dummy.

Avery adds, “Audi has a strong pedigree in car safety – all but one of its vehicles launched since 2010 has achieved the full five-star rating.”

Strong start for Lynk and Co

The next vehicle to be assessed was the Lynk and Co 01, a brand-new car to Europe and the first mainstream membership-only carmaker.

Sharing a platform with the Volvo XC40, the Lynk & Co 01 is now the best performing Chinese car to be tested by Euro NCAP, scoring 96% for Adult Occupant Protection, thanks to good protection of all critical body areas for the driver and passenger dummies. The car also features a centre airbag, contributing to its high score.

“The safety performance of the Lynk and Co 01 and the Nio ES8, both produced by Chinese carmakers, is especially reassuring and shows that vehicles produced in the region can meet the higher safety standards demanded by Euro NCAP,” comments Avery.

Avery comments: “It’s fantastic to see these two cars score so highly in Safety Assist. In part, this was a result of the Driver Monitoring Systems (DMS) fitted – a technology that’s increasingly vital to keeping drivers engaged when using highly assisted driving systems.”

DMS monitors the drivers state of alertness, assessing eye movement, and steering inputs to measure fatigued or impaired driving and help to ensure that the driver remains engaged.

“We hope to see this advanced monitoring technology extend across the board to become the norm for manufactures,” Avery comments.

“It should be noted however that the Nio ES8 has faced a backlash in China for misrepresenting its NIO Pilot system as ‘self-driving’ – similar to concerns aimed at Tesla. The reality is that with all current assistance technology, the driver must be in control and paying full attention at all times.” 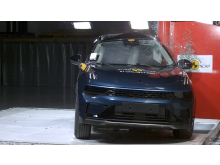 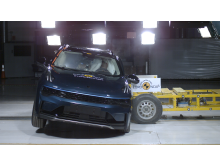 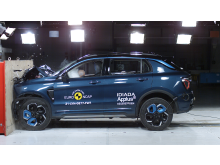 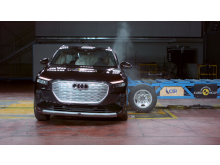 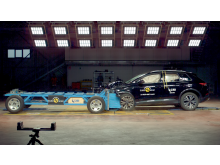 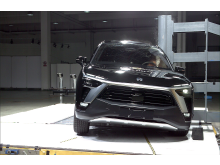 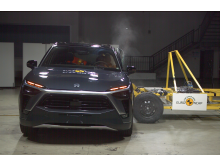 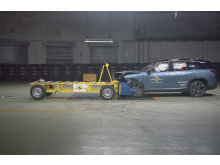 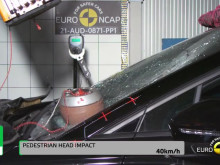 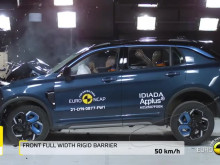 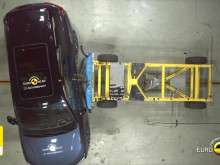 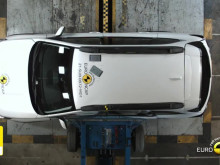 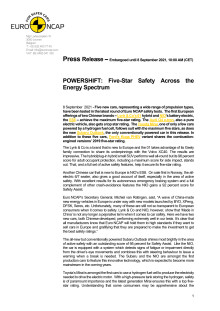 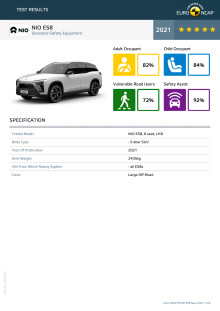 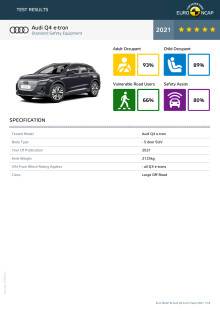 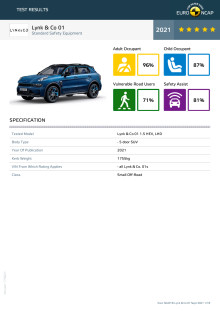 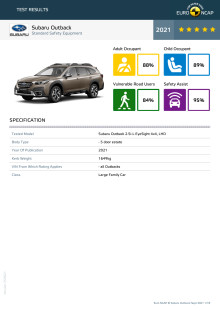 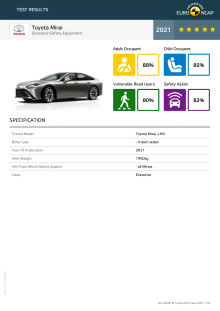